A number of years ago, when I was still working as a roofer, I had the pleasure of working on a fantastic traditional cottage. I was part of the team re-roofing parts of the building and replacing sections of gutter.  During my time on site I noticed the client had also arranged for a specialist to conduct some damp proofing measures.

The source of the moisture (broken drains) were also not fixed so the remedial measures were dealing with the symptoms and not the cause of the issue. A very expensive poorly specified ‘fix’ at that.

What can be done to protect these traditional buildings that are damaged by remedial damp-proofing? Well as of the 21st November 2019, a new ‘Agreed Methodology for Assessing Damp in Traditional Buildings’ was launched which could go in some part to addressing these problems.

The methodology is currently a working draft and until it is finalised, it will remain unadopted. The good news is that at least it is a start and one which can be agreed upon between groups such as Historic England, the RICS and the PCA.

The new methodology for investigating dampness in traditional buildings proposes a framework centred around seven key pillars which are as follows:

The document sets out to offer a guide on what the key aspects of knowledge that should be demonstrated by everyone involved in the investigation of dampness in traditionally built properties.

As most of the elements in the methodology are covered by existing training provided by the PCA, they are confident that their members will be able to apply this methodology. The Property Care Association has thus pledged to meet the expectation of the paper by January 2021.

Although I have been unable to find the direct source, a number of outlets have sited a statement from the RICS which reads as follows:

RICS has been working with Historic England and the Property Care Association to create a methodology centred around investigating moisture related issues in buildings. The aim of this initiative is to draw wider awareness to the issues that can occur in traditional buildings if the correct damp inspection principles are not followed, and to raise the bar in the investigation and reporting of moisture related problems in our built environment. RICS supports this initiative and will be consulting with its members and wider industry on a draft methodology that has been produced following a series of discussions between the organisations. 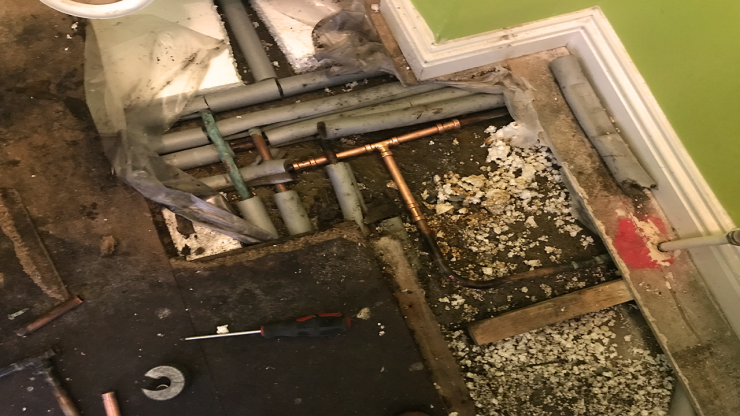 There has been some interesting chatter on social media by some claiming credit for the creation of the methodology but this was dispelled by Stephen Hodgson of the PCA. The PCA have tried to clear up this matter by stating the following:

The truth is that the drafting of the work is a collaboration between the Property Care Association, represented by Steve Hodgson, RICS, represented by Duncan Philips, John Baguley and Craig Ross, and Iain McCaig of Historic England. The document has also been reviewed and endorsed by the heritage protection bodies of the Welsh, Scottish and Northern Ireland governments.

There was also some entertaining discussions between various construction professionals on the ‘rising damp is a myth’ argument. I found the spats between the rising damp deniers and the rising damp misdiagnosers to be thoroughly entertaining. However, this may be an interesting topic for another day.

The topic of diagnosing damp in buildings is quite a vast topic so the effort to distil the whole process into a short methodology document is always going to be a difficult and and one which may not get it perfect within its first iteration. However, the fact that we have the likes of the RICS, Historic England and the PCA working together in a common causing for the good of our historic structures can only be commended.

My opinion is that this document is not particularly revolutionary and the majority of the points made will feel like bread and butter for most people who regularly investigate dampness issues. This being said, what this document does really well is pulling allot of  basic concepts together in a concise manner to provide a user with a list of what is needed to successfully investigate dampness in traditional buildings. 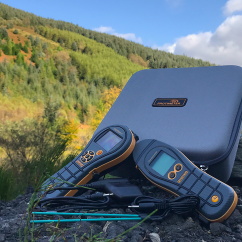 Protimeter Surveymaster and Hygromaster 2 with carry case and attachments 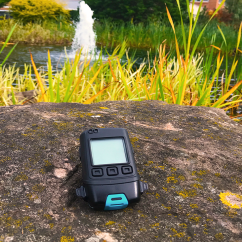 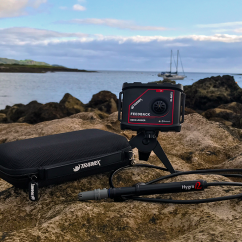